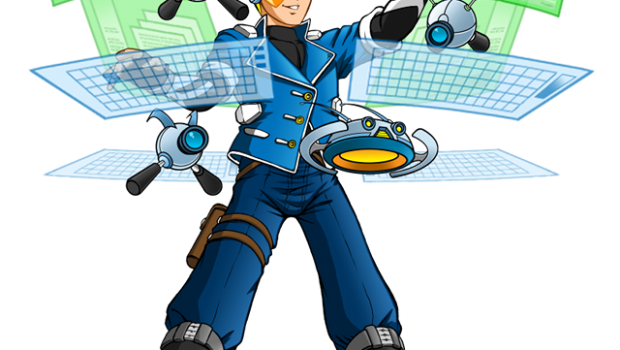 Announcement: Covert VPN – drops you into your target’s network

Covert VPN is a VPN pivoting technology recently added to Cobalt Strike (the commercial Armitage). Once deployed, you have a layer 2 tunnel into your target’s network. This allows you to sniff packets, use external tools, host rogue services, and inject spoofed packets.

To activate Covert VPN, right-click a compromised host, go to Meterpreter -> Pivoting -> Deploy VPN. Select the remote interface you would like Covert VPN to bind to. If no local interface is present, press Add to create one.

Check Clone host MAC address to make your local interface have the same MAC address as the remote interface. It’s safest to leave this option checked.

Select Inject VPN client into memory to deploy Covert VPN directly into memory. If this box is not checked, Cobalt Strike will upload and execute the Covert VPN client for you. The inject into memory option does not work reliably on Windows Vista, Windows 7, or 64-bit Windows XP.

Once a Covert VPN interface is active, you may use it like any physical interface on your system. Use ifconfig to configure its IP address. If your target network has a DHCP server, you may request an IP address from it using your operating systems built-in tools.

Highlight an interface and press Remove to destroy the interface and close the remote Covert VPN client. Covert VPN will remove its temporary files on reboot and it automatically undoes any system changes right away.

Covert VPN interfaces consist of a network tap and a channel to communicate ethernet frames through. To configure the interface, choose an Interface name (this is what you will manipulate through ifconfig later) and a MAC address.

Covert VPN is in the latest version of Cobalt Strike. A 21-day trial is available as well. Try it out and send your feedbacks to Raphael Mudge.