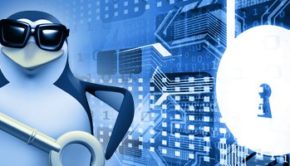 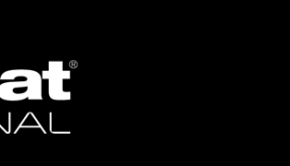 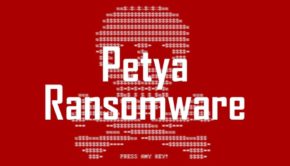 Last night I was contacted by one of the CSIRT‘s head of a large French company. We talked a lot […